“Where did the Oddsoks go?…” 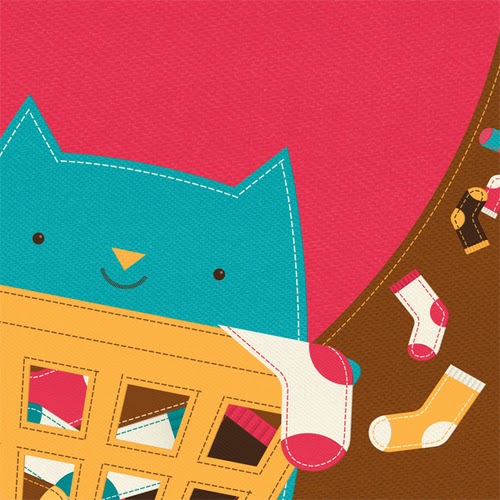 How many times have we put our socks in the washing machine to only have one come back out? It is almost a weekly occurrence in our home!

But where do the Oddsoks go?

The Oddsoks app for Storypanda is the story of Jimi who loves his fabulous socks! But one day half of his socks are gone leaving him with one sock from each pair. He receives a letter from the Oddsoks explaining the whereabouts of his socks. The Oddsoks are creatures that power the washing machine and love odd socks. They love odd socks so much they have taken them on an adventure. 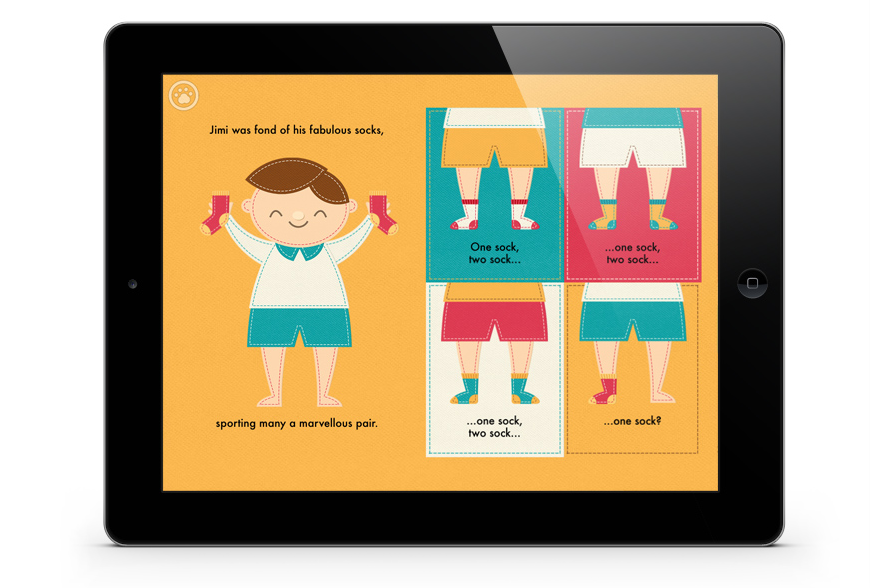 Our family fell in love with the adorable Oddsoks and their adventures with the socks. The boys loved to be able to re-create the story using their own ideas which also provides hours of extra fun. The Oddsoks app also has some pretty awesome sound effects as well to go along with the story which our boys fell in love with and copied themselves.

Want to meet Jimi and the Oddsoks yourself? You can purchase a copy of the Oddsoks on Apple for $2.99 CDN here.

Disclosure: I received a copy of this app to provide feedback. Regardless the opinions and thoughts expressed are my own.

This entry was posted in app, Products for Children, review, reviews, technology.